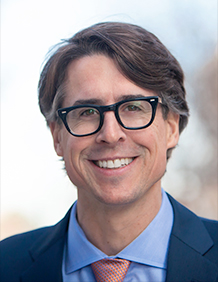 Chris transitioned into private practice after serving as a state prosecutor in the 18th Judicial District. He is licensed in Colorado and New York, and has litigated cases throughout the country—including Colorado, New York, Florida, and California. He has also argued before the Colorado Supreme Court and the Colorado Court of Appeals.

After serving as litigation counsel to the Lehman Brothers estate for the past decade, Chris’ practice has expanded to nearly all aspects of business and commercial litigation, from contract and fraud disputes to legal malpractice, land partition, and fraudulent transfer/successor liability cases. He has tried over 40 jury trials, with a particular emphasis on cases against the Colorado Attorney General as well as issues related to Colorado’s agriculture industry.

Chris is on the board of the Colorado Lawyers Committee, is rated AV Preeminent by Martindale-Hubbell, and has been listed by Super Lawyers from 2013-2023. He has also earned selection to The Best Lawyers in America from 2020-2022.

Some of his successes include: 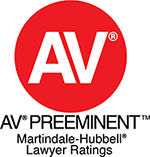