The city of Boulder faces a federal lawsuit over claims that its “assault weapon” ban, which was passed Tuesday night, violates the U.S. and state constitutions.

The lawsuit had been expected, as Mountain States Legal Foundation stated Tuesday it planned to challenge the city’s new laws if the city council passed the measures. The council voted 9-0 in favor of the ban, which also raised the legal age of gun ownership to 21. 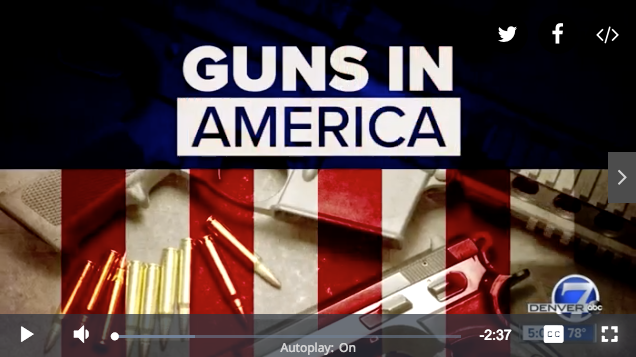