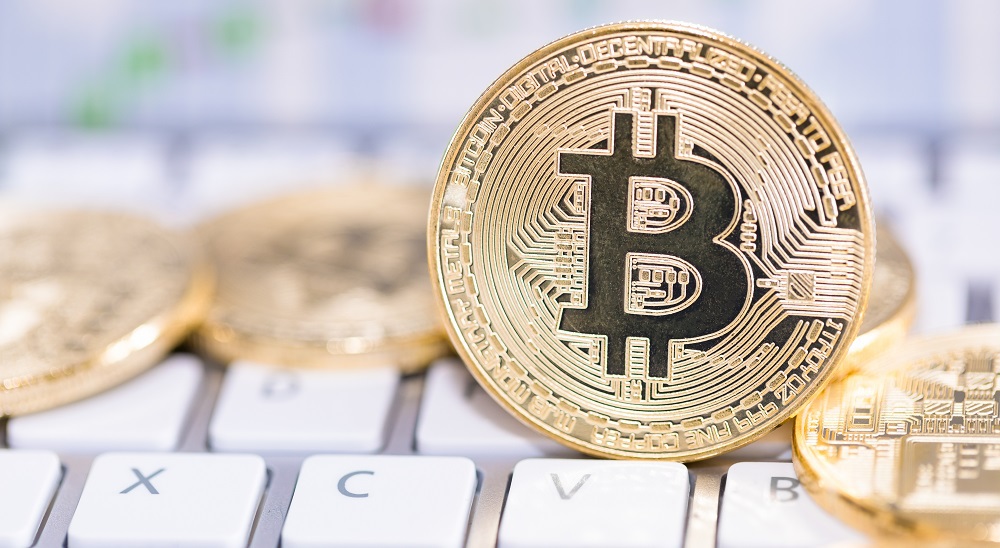 State and federal authorities are picking up the pace of investigations into cryptocurrency markets, digital investment promotions and so-called initial coin offerings (ICOs) after being caught unprepared by the rapid adoption of cryptocurrency and blockchain technology behind digital currency transactions.

State securities regulators in Texas, Colorado and other states recently took part in “Operation Cryptosweep,” a coordinated crackdown targeting fraudulent cryptocurrency operations that has resulted in the shuttering of certain investment websites and seizures of cryptocurrency and other assets. On the federal level, the Securities and Exchange Commission is examining whether certain cryptocurrency should be considered a commodity or an investment vehicle, which could trigger extra regulatory oversight.

“Blockchain technology and cryptocurrency are playing an important place in our modern economy, but parties raising funds through ICOs and individuals interested in cryptocurrency as an investment need to make sure they understand what they’re trading and do everything they can to protect themselves from fraud and regulatory scrutiny,” Mr. Richards said.